David is a Licensed Clinical Social Worker (LCSW) in California and he received his Master of Social Work degree from Cleveland State University in 2004. Immediately after receiving his degree, he relocated to New Orleans, Louisiana. David spent 10 years working at a mental health organization where he was able to serve in many different roles including Clinician, Clinical Director, Vice President, and Interim President/CEO. During this time, David implemented and sustained an agency-wide performance and quality improvement program. In collaboration with the Louisiana’s Office of Public Health, David developed a disaster mental health training program and trained over 700 individuals on helping others cope with catastrophe. He supervised multiple programs including community and office based counseling, drug court, integrated treatment for individuals on federal probation, home-based family intervention programs, batterer intervention program, and others. Also during this time, David was a volunteer Team Leader for the Council on Accreditation. Over six years, he was able to conduct 20 site visits across the United States to assess implementation of accreditation standards.

In 2015, David moved to New York City and became the Director of Training with the Council on Accreditation. This experience allowed him to train over 2,000 individuals on performance and quality improvement and implementation of standards. He created numerous tools, resources, presentations, and self-paced trainings to support organizations going through the accreditation process. David then moved to be Vice President of Treatment and Recovery Services at the Institute for Community Living, Inc. in New York City where he supervised 6 Assertive Community Treatment teams and 2 Intensive Mobile Treatment teams. He collaboratively worked with each Program Director to ensure that people receive services that are recovery oriented and person centered.

David served as a Lead Implementation Specialist at UCLA with the Public Mental Health Partnership. His work focused primarily on Service Planning Area 4, which includes downtown Los Angeles and Hollywood. 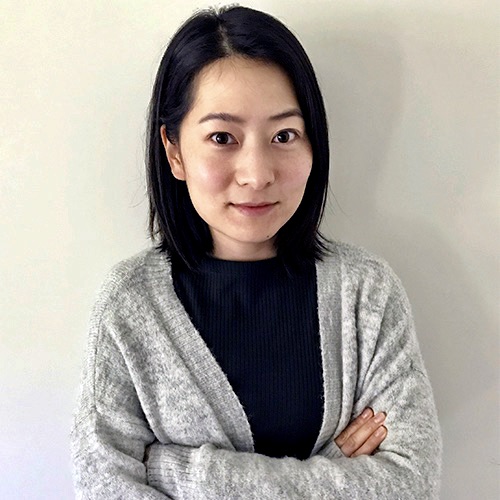 Stephanie is an occupational therapist licensed in California and registered nationally (OTR/L). Stephanie earned her Bachelor of Arts degree in… 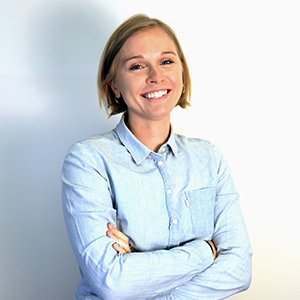 Jean Lundquist earned her B.A. in International Studies at University of California: San Diego, emphasizing working in public health at… 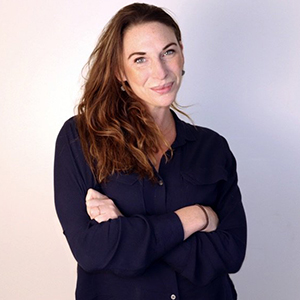 Hanna Mark is social worker, doctor of social welfare, and Santa Monica native. She received her BA from Boston University…